The North Malaysia Malayali Samajam was formed in 1951 to cater for the social and cultural needs of Malayalis in the states of Penang, Kedah and Perlis.

Malayalis are those who hail from the ethno- linguistic area of Malabar coast in South India now called Kerala, then comprising of Travancore, Cochin and Malabar with a language of their own called Malayalam. Malayalis have their own traditions and customs and celebrate festivals such as Onam.

In the year 1952, the Samajam bought a piece of land and a small attap building at 95-E, Jalan Sungei Pinang, Penang , for a price of RM14,750 . This amount was advanced free of interest by some of our members. The advances though late were refunded to them in installments. 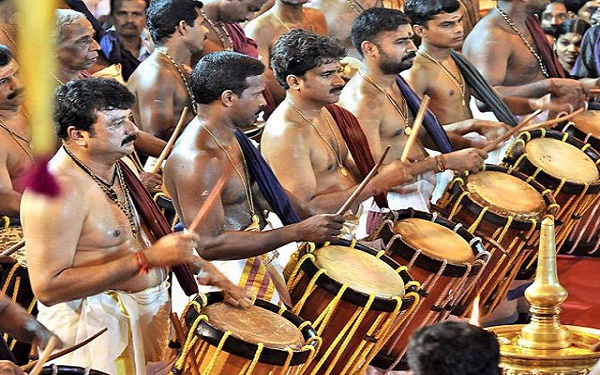 The Malayalees have their origin in the modern day state of Kerala, on the south west coast of India, and Malayalam is their mother tongue. Older historical references identify them as Malabaris, because they were from the Malabar coast1. The Malabar coast was made up of British Malabar2, and the princely states of Travancore and Cochin. Only in 1956, well after Indian independence, did the state of Kerala come into existence, giving Malayalees a unified homeland. Drawing from the name of their state, they are also called Keralites. The people of Kerala may appear divided by caste and religion-in fact, they have embraced all the major religions of the world-Hinduism, Judaism3, Christianity and Islam- but they are united by their language, Malayalam, and a common cultural heritage.